A UoS REACH Network Event: The World according to Raj in terms of Diversity and Inclusion

The University of Southampton's REACH Network are pleased to invite you to a talk by Chief Superintendent Raj Kohli, Hampshire Constabulary’s Head of Prevention, Vulnerability and Partnership Command

Entitled “The World according to Raj in terms of Diversity and Inclusion”, Raj will share his thoughts on positive action, positive discrimination, unconscious bias, institutional racism, and provide ideas on how to understand and address those challenges. 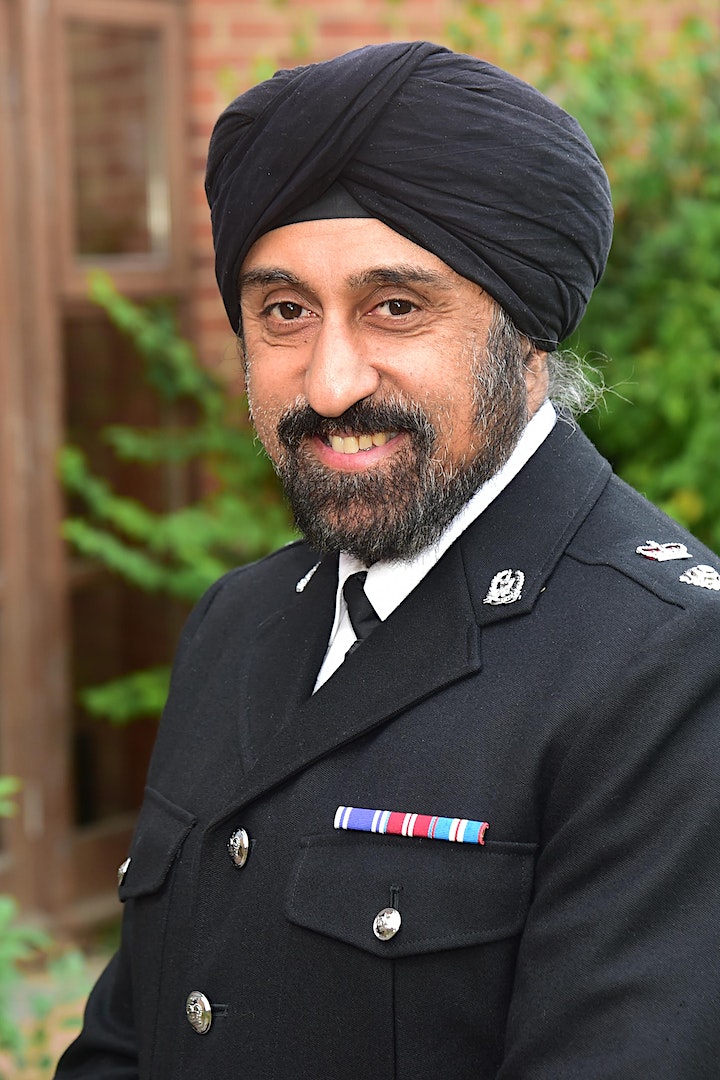 Raj Kohli joined the Metropolitan Police Service in 1992. In 1999 he was promoted to Inspector and, in 2001, completed the Senior Investigators Course and moved to the Borough of Brent as the Detective Inspector in charge of pro-active operations, before moving into the investigation of major crimes.

In 2006 Raj was promoted to Chief Inspector and was made the operational lead for the policing of South Brent. Shortly after, he moved into a central policy unit before being promoted to Superintendent and moving to Camden, where he oversaw significant reduction in gang crime, youth crime and gang-related violence.

In 2012 Raj played a key role in helping deliver the London Olympics, being in charge of policing all parallel events across the 16 Boroughs south of the River Thames. In 2015 Raj became Chief Superintendent and Borough Commander for Hounslow and then BCU Commander for Camden and Islington from 2019 – 2021 before moving to Hampshire Constabulary in September 2021 where he heads Partnerships, Vulnerability and Protection and is delivering the constabulary’s response to Male Violence Against Women and Girls.

He was a finalist in the 2009 Asian Woman Magazine Award for services to the community and won the British Indian Award 2014 in the Best in Civil Services & Armed Forces category. He is the highest-ranking turbaned Sikh officer in the UK and is regularly invited to speak about diversity and equality to both police and non-police organisations throughout the UK.